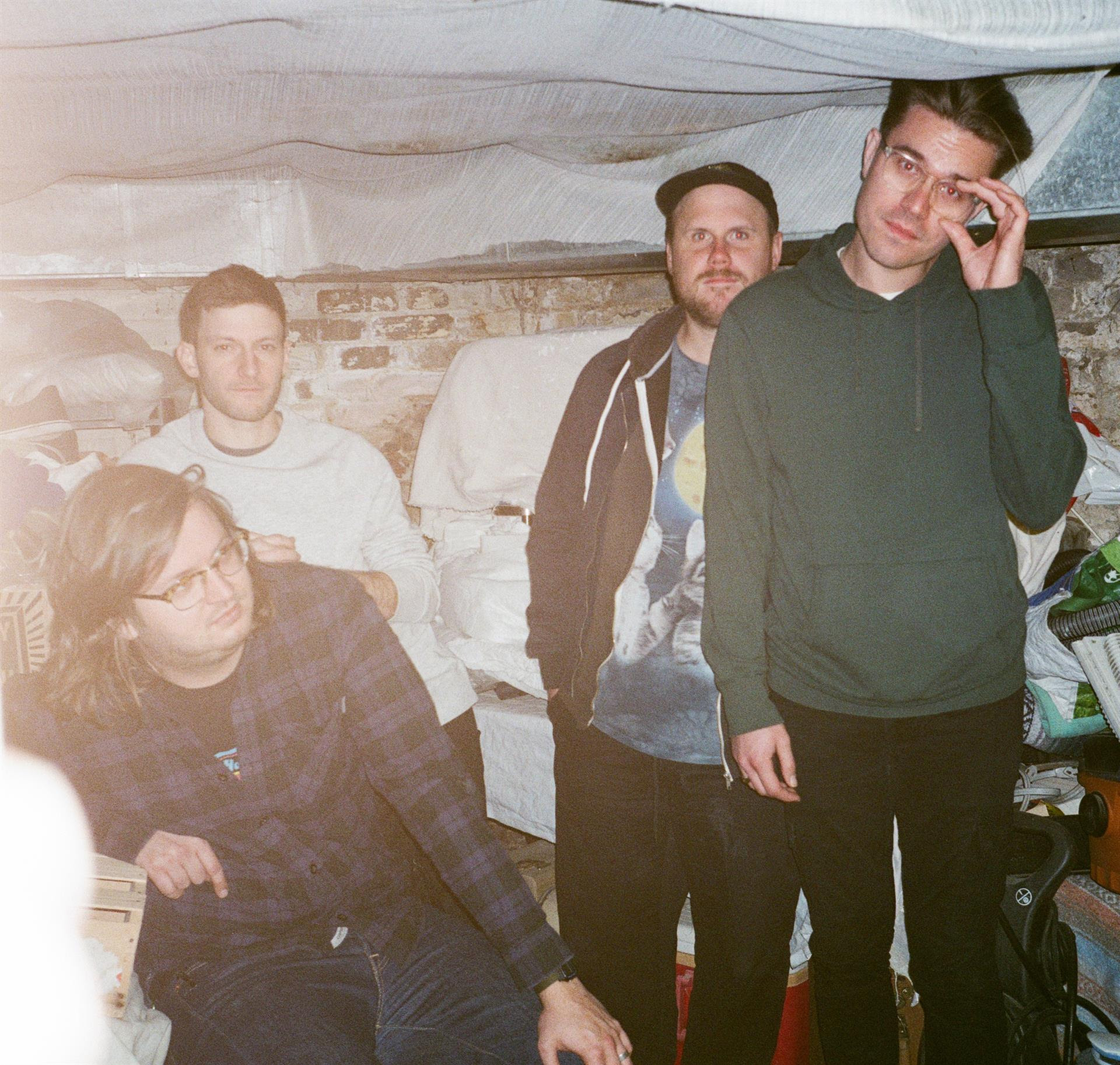 Following the release of the band's critically-acclaimed new record, Morbid Stuff, PUP today announce a huge UK and EU headlining run for November 2019, playing their biggest overseas shows ever. Today's announcement comes with the band already on the road, having embarked on their first UK / EU headline shows in a number of years, all dates of which sold out in days. This upcoming tour will provide another opportunity for fans to hear songs from the chart-bothering new album. All upcoming UK / EU dates can be found below with tickets for November's shows on sale at 10am on 17th April.

Formed in Toronto five years ago, PUP, comprised of Stefan Babcock, Nestor Chumak, Zack Mykula, and Steve Sladkowski, quickly became favourites of the punk scene with their first two, critically-beloved albums, winning accolades everywhere from the New York Times to Pitchfork, from NPR and Rolling Stone, and more. Now, with Morbid Stuff, PUP have grown up and doubled down on everything that made you love their first two records. It’s gang’s-all-here vocals, guitarmonies, and lyrics about death. Lots of them.

Fitting to their ethos, their new album takes the dichotomy of fun and emotional wreckage in their songs and teeters between gleeful chaos and bleak oblivion while wielding some of the best choruses the band has ever written. Morbid Stuff is also a pretty intense foray into singer Stefan Babcock’s fight with depression, and shows, in perfect PUP fashion, how taking responsibility of his own depression lead him to….laughter. Admitting his depression allowed Babcock to laugh in its face, and the result is that marriage of darkness and joy that made PUP who they are, but in a brand new way.

Indeed, despite its dark subject matter, at times Morbid Stuff is funny as hell, even in the music. It’s the most insightful, sweetest, funniest, sickest, angriest, saddest and most inescapably desperate collection of songs they’ve recorded to date. If their self-titled record was the fuse and The Dream Is Over was the bomb going off, Morbid Stuff is your family sifting through the rubble, only to find you giggling while you bleed to death. 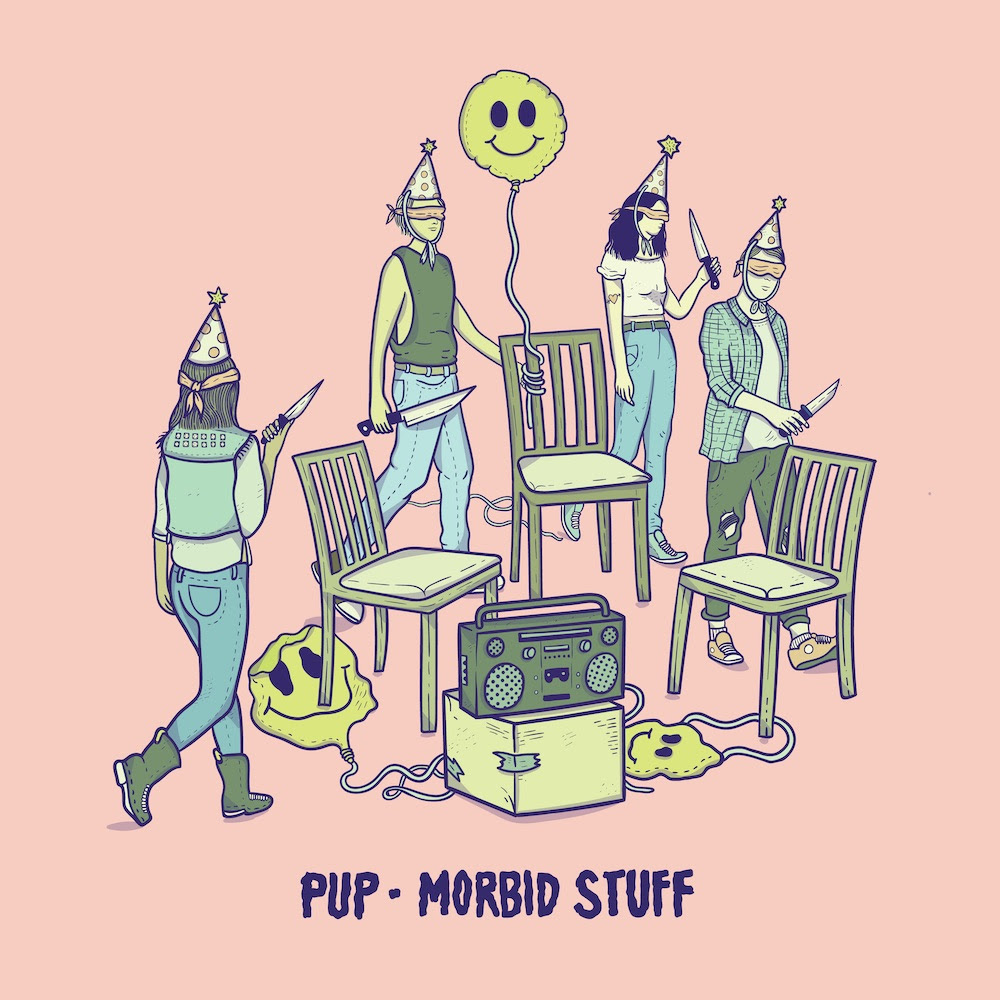